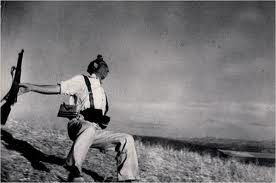 His photographs are some of the most iconic images of war taken during the first half of the 20th century. And for the longest time, we thought we'd seen all that Robert Capa had to offer. That is, until the "Mexican Suitcase" turned up. It "revealed" some little-known secrets behind the legendary photographer's work. Nick Glass gives us a glimpse.


The famous photo is actually called "falling soldier". And that is just what it is, a soldier falling. It is one from a series of staged photos shot during a photo-opportunity on a quiet day. Nobody got killed and the photographer walked freely among the group of militia-soldiers who had a nice day in the field. Several had no cartridges in their rifles and several walked about and aimed their rifled with the bolt open. Just visit the travelling Capa exhibiition yourself and see for yourself. Any more convincing needed to determine the photo was staged?
CNN 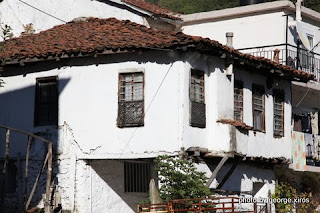 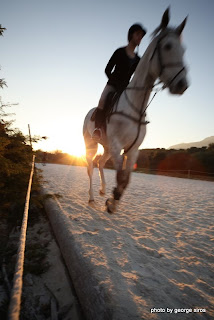 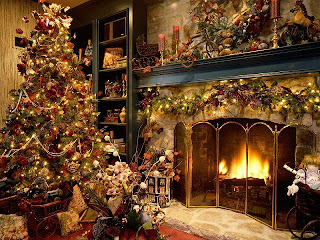 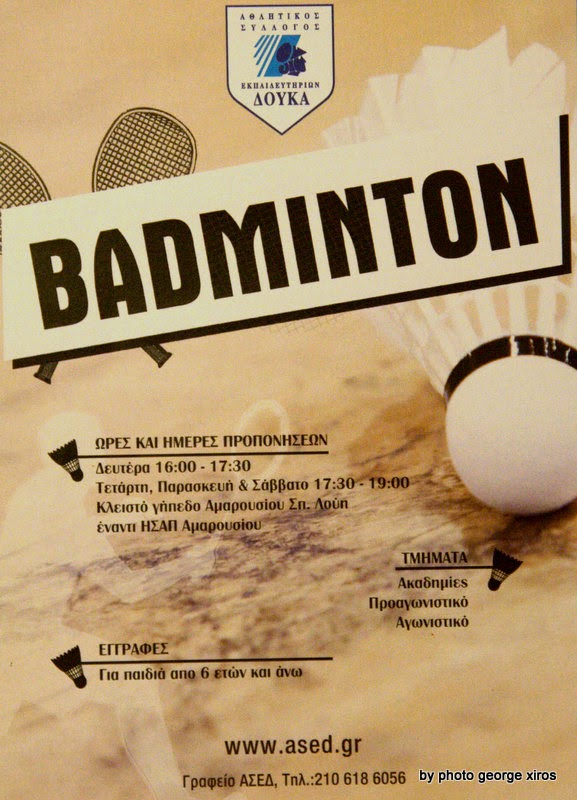